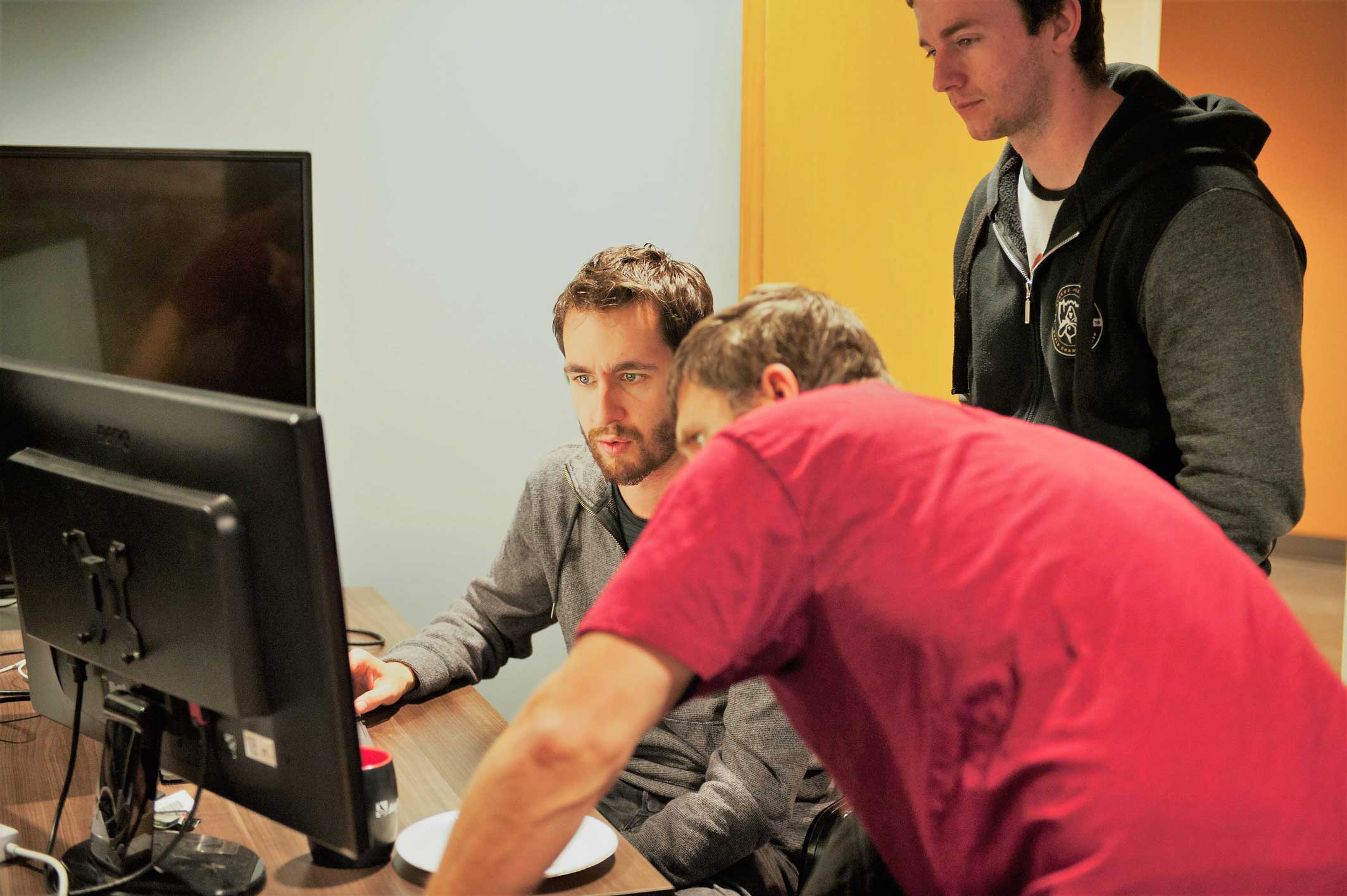 This is a follow up to my previous post Automated Testing and ATDD with Gherkin, Cucumber and Protractor: Getting Started where I discussed the path taken on my first project using BDD and how manual testing time and the # of bugs generated were both significantly reduced. With this post we'll be setting up a project to run automated acceptance tests with Cucumber and Protractor using human readable acceptance criteria written in Gherkin. Our feature tests will be hitting the ToDo MVC AngularJS example site.

Installation of NodeJS and NPM is necessary. Quick setup here.

Gherkin: "Gherkin is the language that Cucumber understands. It is a Business Readable, Domain Specific Language that lets you describe software’s behaviour without detailing how that behaviour is implemented." - Gherkin Github page

Cucumber: Behavior Driven Development framework to connect Acceptance Criteria written in Gherkin to the code that actually exercises the application under test.

Protractor: Implementation of the Selenium API that manipulates the browser from code. Initially written to be used with AngularJS but can be used with non-Angular applications.

We'll start with a clean directory, something like atdd-todo-app

Inside atdd-todo-app, we create a package.json (how NPM is configured) with the following contents:

At this point we run npm install to gather all the necessary libraries.

The next step is configuring Protractor. This is a file that configures protractor and tells it where to find your tests, how to run them, what site to run them against, and what browser to run them in. More advanced options would be running multiple browsers simultaneously, telling Chrome to run in 'headless' mode, or setting up a remote server like SauceLabs or BrowserStack. For our purposes, we're going to just use Chrome and tell Protractor we want to use the Cucumber.js framework.

Let's create our protractorConfig.js file with the following contents:
'use strict';

Add a todo.feature Gherkin file in a features directory with the following contents:

Feature: Creating a new todo task As a person with multiple things to do I'd like a way to manage my tasks So that I see what I'm getting done

Scenario: Adding a new task
Given I have gone to the angular todo mvc page And I have entered "mow the lawn" into the todo entry box When I hit enter Then I should see "mow the lawn" in the todo list Explanation:

At this time you should have the following directories and files in your project:

Now we should be able to run our feature tests.

In a command line interface shell, cd to the project directory and run: protractor protractorConfig.js

I have prepared a video to support the [running & debugging of an application in IntelliJ IDEA/WebStorm] run_debug_video.


I haven't verified that Cucumber/Protractor combination runs in any IDE other than IntelliJ IDEA/WebStorm. Here is a link to other supported IDEs

In the protractorConfig.js you can add an onPrepare() function to handle some set up. Quite handy to setup your configuration based on command line arguments or environment variables. I hope to explain more in a future post.

How does the Cucumber know which step definition to run? Regular Expressions.

Each step in a .feature file needs a step definition (in this case a Javascript function) that matches it based on the regular expression (Ignoring the Given/When/Then/And/But prefixes in the Gherkin). Steps in any file identified by the specs attribute (feature files) will be tested against all step definitions in any of the files identified in the cucumberOpts.require array in the protractorConfig.js file. You will get a warning if a step matches multiple definitions.

There will be times when you have steps that can be simplified down to one step using a regex to capture a variable.

The ([^"]*) can be added to capture some text that then gets passed into callback as todoText.

Quite often we'll have Givens and Whens that do the same thing that really just have a different 'tense'.
By adding in the (?:have clicked|click) you can allow your step definitions to match more feature file steps without passing that value to the callback.

#some.feature Given I have clicked the button

#some.feature Given I have clicked the button

//commonSteps.js //You can use a non-capturing group by adding a question mark just after the first paren. this.Given(/^I (?:have clicked|click) the "([^"]*)" button$/, function (buttonText) {//notice there is only one parameter, buttonText var buttonElement = element(by.buttonText(buttonText)); return buttonElement.click(); }); //Again we see that the Given/When/Then/And/But prefix of the step is irrelevant (Syntactic sugar).

The element finding is done by selectors. There are some shortcuts: by.tagName, by.className, by.id but really we're just talking css selectors. The function by.cssContainingText('label', labelText) will come in handy. There's also by.xpath that can be pretty powerful but tough to maintain. XPath lookups are useful when looking for siblings, first-child, last-child, etc... Read more about different by options from Protractor.

GWT: "Given, When, Then" format for describing your Acceptance Tests.

Feature file: File laying out Acceptance Criteria for a particular feature, organized by Scenarios and Steps, and written in Gherkin.

Scenario: Collection of Steps that will describe some situation.

Step: Line in a feature file that will be matched to a Step Definition using regular expression matching. One of Given, When, Then, And, and But.

Step Definition: Cucumber function that performs some action when a Step is hit with a matching regular expression.

Promises: A Javascript concept that allows for asynchronous code to be executed without blocking your application. That you will need to understand.

I hope this helps get you started. There is a lot you can do with Gherkin/Cucumber/Protractor and this post just barely scratches the surface. I hope to see a smaller time gap between this post and the next. Also, please be aware that the Gherkin provided does not represent the best-practices for BDD. If you want to have questions or would like to discuss this or any other post, please hit me up on Twitter.